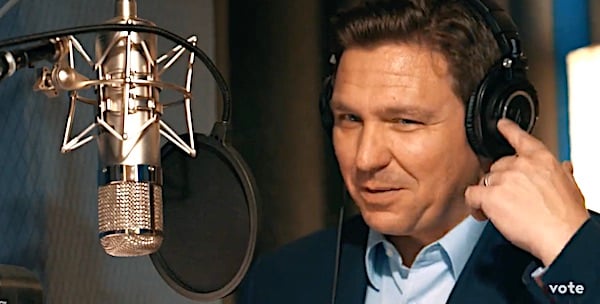 Florida Republican Gov. Ron DeSantis' office responded to a class-action lawsuit filed by illegal immigrants who were flown to Martha’s Vineyard last week by publishing a "consent form" in multiple languages purportedly presented to the plaintiffs.

The form reads: "I agree to hold the benefactor or its designed representatives harmless of all liability arising out of or in any way relating to any injuries and damages that may occur during the agreed transport to locations outside of Texas until the final destination in Massachusetts."

The lawsuit, filed in the District of Massachusetts, alleges DeSantis and others "designed and executed a premeditated, fraudulent, and illegal scheme centered on exploiting this vulnerability for the sole purpose of advancing their own personal, financial and political interests," Fox News Digital reported.

A spokeswoman for the governor,Taryn Fenske, called the lawsuit a "political theater" perpetrated by "opportunistic activists" at the expense of illegal immigrants.

"If these activists spent even a fraction of this time and effort at the border, perhaps some accountability would be brought to the Biden Administration’s reckless border policies that entice illegal immigrants to make dangerous and often lethal journeys through Central America and put their lives in the hands of cartels and Coyotes," Fenske told Fox News on Tuesday. 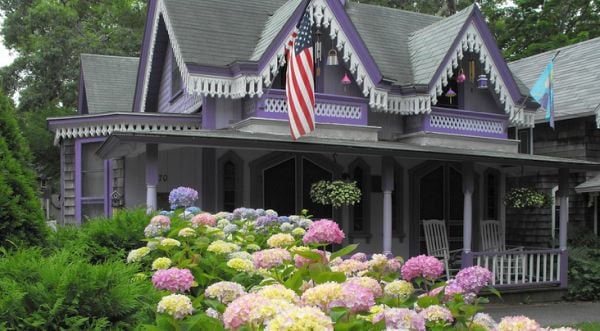 The legal complaint alleges the illegal aliens were told they were going to Boston or Washington and were induced with perks such as $10 McDonalds gift certificates to cross state lines under false pretenses.

"No human being should be used as a political pawn," said Ivan Espinoza-Madrigal, executive director of Lawyers for Civil Rights, which brought the suit.

But the governor's spokeswoman, Fenske, contends it was all "done on a voluntary basis."

"The immigrants were homeless, hungry, and abandoned – and these activists didn’t care about them then," she said. "Florida’s program gave them a fresh start in a sanctuary state and these individuals opted to take advantage of chartered flights to Massachusetts."

Fenske said it was "disappointing that Martha’s Vineyard called in the Massachusetts National Guard to bus them away from the island within 48 hours."