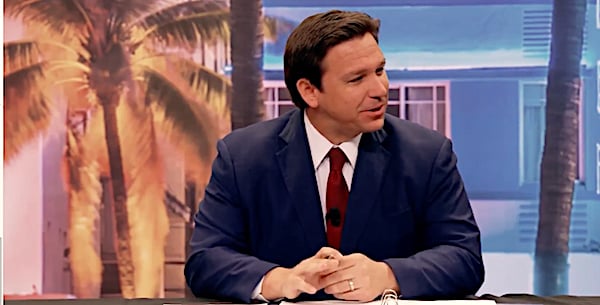 (ISSUES AND INSIGHTS) – When New York Times columnist Jamelle Bouie wrote a love letter of sorts to Donald Trump and his “soft edges and eccentricity,” it didn’t take long for people to see this for what it is: an opening salvo by the press to start demonizing the next Republican.

In his column, Bouie coos about how Trump is “funny, he has stage presence, and he has a kind of natural charisma. He can be a bully in part because he can temper his cruelty and egoism with the performance of a clown or a showman. He can persuade an audience that he’s just kidding — that he doesn’t actually mean it.”

Anyone not blinded by Trump hatred would probably agree with this description. But it is Bouie who doesn’t actually mean what he’s saying.