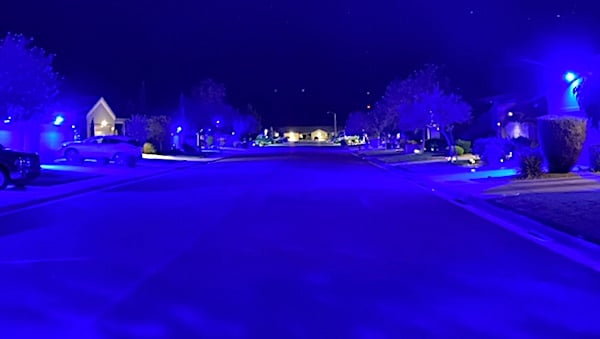 New Orleans, Louisiana, is adding dozens of civilian employees to its police department amid an ongoing staffing crisis, according to police.

The New Orleans Police Department is hiring 50 to 75 civilians amid a staffing crisis to reduce the workload on officers and decrease the police response time, NOPD Superintendent Shaun Ferguson said in a Thursday press conference. Civilians will respond to calls that do not require police presence and answer the phones and take some of the workload from administrative police officers, and some civilians will be trained to take over detective work, according to Ferguson.

The department has determined that several categories of calls to police will no longer require actual police officers to respond and can be dealt with by civilians, including medical calls, loose animals, auto accidents on private property, forgery calls and some theft, according to WDSU 6.

“The goal of all of this is to make our officers feel safe so that they can make our citizens and visitors feel safe,” Ferguson said. “This is also to reduce some of the workload currently placed on our patrol and district personnel. But more importantly this is designed to reduce response time and address the backlogs in which we have in some of our districts.”

NOPD did not respond to the Daily Caller News Foundation’s request for comment.