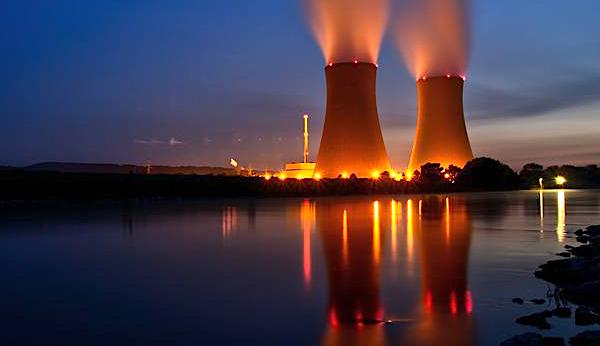 (Image by Wolfgang Stemme from Pixabay)

German Economy Minister Robert Habeck has ruled out extending the life of its three remaining nuclear power plants in the middle of its energy crisis, according to German media outlet Focus.

Germany will continue with its plans to phase out nuclear energy use by the end of 2022, but will keep two of the plants available in case of emergencies until spring 2023 as the nation looks to address its ongoing energy crisis, according to Focus. An electrical grid stress test to help determine Germany’s energy requirements for the winter months informed Habeck’s decision to shutter the nuclear plants.

Habeck, who is also a member of the green party, plans to present the results of the test on Monday evening.

Russia said Monday that the Nord Stream 1 pipeline, which was indefinitely shut down on Friday, will remain offline until the European Union (EU) sanctions are lifted, according to the Guardian. Following Russia’s invasion of Ukraine in February, the EU vowed in June to ban purchases of all Russian energy exports by the end of the year, despite its heavy reliance on Russian fuels like natural gas, according to the European Commission.

The three nuclear facilities account for about 6% of the nation’s electricity, as natural gas is most widely used throughout Germany, according to government figures. Habeck, who is also a member of Germany’s Green Party, previously told citizens that keeping the plants running would only save about 2% of German gas use, according to Reuters.

Despite Habeck’s decision, Germans are becoming increasingly open to expanding the use of nuclear power as the energy crisis worsens. An August pollconducted by a German political institute showed that only 15% of those surveyed want the nuclear plants shut down as planned on Dec. 31, 2022.

Additionally, the poll showed that 41% of Germans support the extension of the remaining plants for several months, while another 41% would support the use of nuclear energy in the long term.

He deemed that the potential gas savings were not substantial enough to warrant delaying the shutdown due to the existing German consensus against nuclear energy, Reuters reported.

The German Ministry for Economic Affairs and Climate Protection did not immediately respond to the Daily Caller News Foundation’s request for comment.