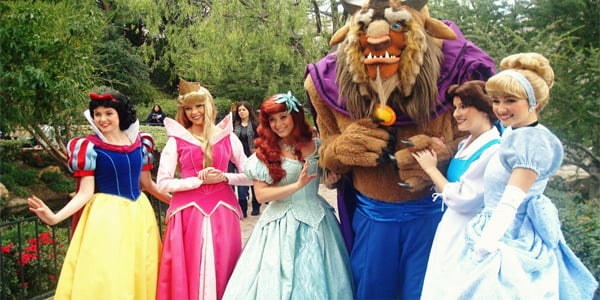 (WORLD TRIBUNE) – A trip to Disney World these days will cost you $109 to $159 per day for tickets, 40 bucks for some mouse ears, $3.50 for a bottle of water, and, critics say, having to deal with in-your-face wokeness from a company committed to such things as more and more “gender nonconforming characters.”

A massive 92.6% of respondents in a recent Time2Play poll said they think high prices at Disney World have made a vacation for the average family “out of reach.”

Many individuals who have been life-long Disney fans now say that “the magic is gone.”