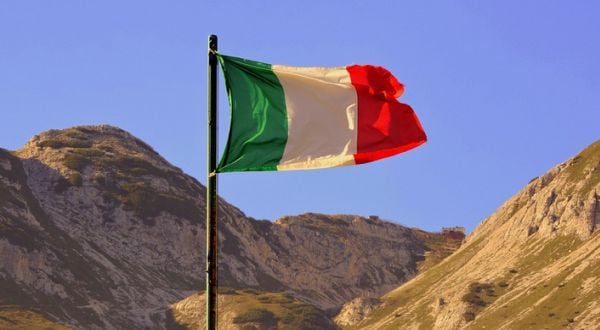 (REMIX NEWS) – European Commission President Ursula von der Leyen is being accused of election interference after threatening to use “tools” if the wrong election result is achieved in Italy’s national elections, set to take place this Sunday, Sept. 25. She added that those same tools are already being used against Hungary and Poland.

“We will see the result of the vote in Italy,” said von der Leyen. “If things go in a difficult direction — and I’ve spoken about Hungary and Poland — we have the tools.” Von der Leyen made the comment after a journalist at Princeton University in the United States said that there were candidates in the Italian elections “close to Putin” and asked her how the EU would react if they were elected. The comments from the E.U. commission president, arguably the most powerful figure in all of E.U. institutions, have been met with shock from the Italian political class.

Von Der Leyen was making a clear reference to the European Commission’s ability to cut funding to member states it views as violating “rule of law,” a powerful tool Brussels can use to punish any democratically-elected government in Europe. Just last week, the commission proposed cutting €7.5 billion in funding to Hungary, with the country’s conservative government having long been a thorn in the side of the EU over its opposition to mass migration and support for traditional values.