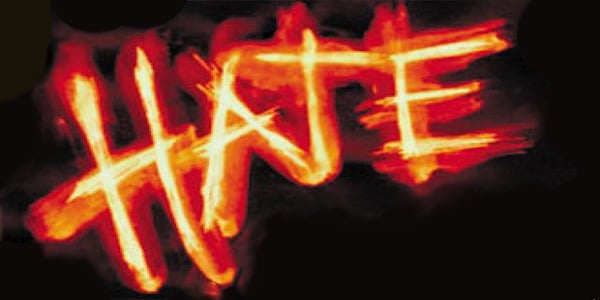 An administrator of a private New York City school is “no longer employed” after admitting to “promoting an agenda” on camera, according to a Wednesday email obtained by the Daily Caller News Foundation.

Jennifer “Ginn” Norris, former Trinity School administrator, was put on a paid leave after a Project Veritas video of Norris stating “conservatives would not feel comfortable” at the school was published Sept. 1, according to an email obtained by the DCNF. Following an investigation by the school, Norris is no longer employed at the institution, though it has not been confirmed whether she was fired or voluntarily resigned.

“Our principles are clear: bias of any kind or the threat of violence toward any person or group has no place at Trinity School,” the school wrote in an email. “Our role as educators and as a school is to nurture children as they become responsible citizens. We abhor discrimination of any kind and believe strongly that a diverse, inclusive community is vital to providing the kind of education to which we aspire.”

Norris said she “won’t” allow Republican perspectives at Trinity school, calling Republicans “awful people,” the Project Veritas video showed. She said that a “vigilante” was needed for “taking people out,” referring to those who disagree with her.

“There’s always groups of teachers who want to do these [activist] things but the administration just wouldn’t let us,” Norris said in the Project Veritas video. “So, we’ve been just sneaking things in [through] the cracks.”

The school is also investigating its “institutional protocols and practices” which will be shared with the community once concluded, the email read.

In 2021, Trinity School was a finalist in the Independent Schools of the Year in the “Performing Arts” and “Social Mobility” categories, according to the school website. The college preparatory school requires a weekly chapel service and charges nearly $60,000 for tuition.

Trinity School did not immediately respond to the Daily Caller News Foundation’s request for comment.