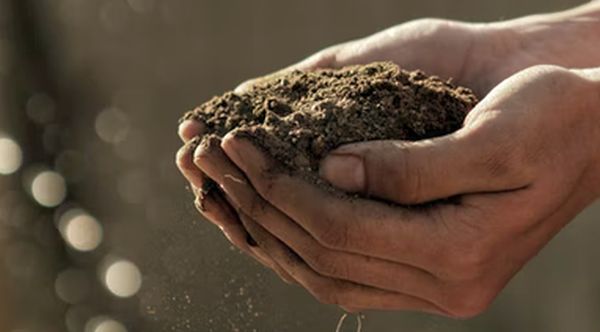 (DAILY FETCHED) – As the unprecedented energy crisis across Europe worsens, the recent attack on the Nord Stream 2 gas pipeline could be the final nail in the coffin, amid fears of widespread famine.

The economic damage caused by the attack risks eclipsing the impact of the current global financial crisis. Due to soaring energy costs, European businesses have already been forced to reduce production or shut down altogether.

The head of the European Commission, Ursula von der Leyen, has already called on citizens to “flatten the curve” by reducing their energy usage.