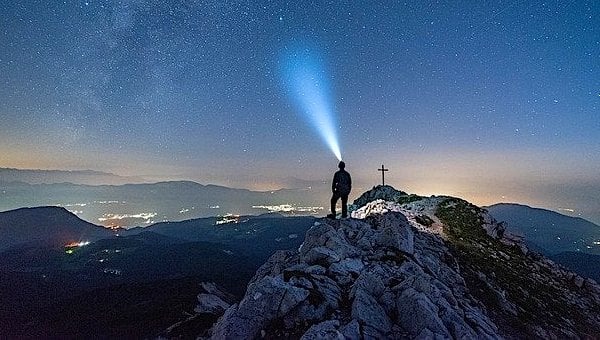 (CHRISTIAN HEADLINES) – A growing number of former Christians are struggling with what mental health professionals have called "rapture anxiety," a condition that stems from hearing teachings on the rapture while growing up in church.

"When I was probably 8 or 9, I remember my brothers and I spending a good 30 minutes looking out into the sky," April Ajoy told CNN in a recent interview. "We took turns counting down from 10, and in that time, we were convinced Jesus would come back."

Ajoy, now 34, is part of a growing network of "exvangelicals," or Christians who have departed from traditional evangelicalism. She grew up in an evangelical church, where she was often told that the rapture was imminent. Ajoy was also told never to sin because it could be the last thing she did before Jesus Christ's second coming.