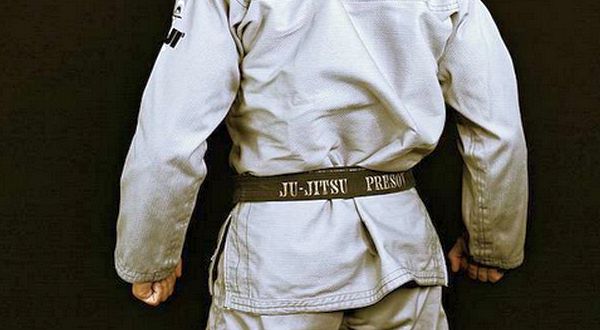 (FOX NEWS) – Critically acclaimed actor Tom Hardy shocked the internet after he snuck into a martial arts competition and beat all of his opponents over the weekend.

The 45-year-old entered the 2022 Brazilian Jiu-Jitsu Open Championship using his less-known first name, Edward, according to The Guardian. The competition was hosted by the Ultimate Martial Arts Championships in Milton Keynes, approximately 90 minutes north of London.

Hardy surprised attendees with his entrance and won the competition by defeating all his opponents. A spokesperson for the tournament praised the "Dark Knight Rises" actor, calling him a "really nice guy."