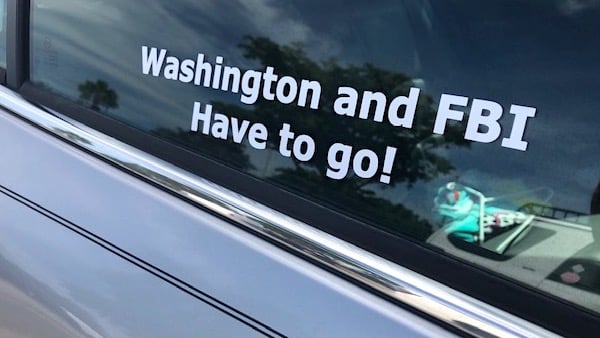 A lawyer with the American Freedom Law Center is confirming that an anti-parent court ruling – one that allows Attorney General Merrick Garland to pursue parents as if they were terrorists – will be appealed.

"Unfortunately, as we are witnessing on a near daily basis, the FBI has become a political police for the progressive left," explained Robert Muise, senior counsel for the AFLC.

"Attorney General Garland has weaponized the DOJ and is using the FBI to attack opponents of the leftist, progressive agenda. We are living in a tyrannical police state.

"It is going to take courageous parents and other concerned citizens to stop this destruction of our Republic."

The case was on behalf of parents and a parent organization when Garland created a federal policy of targeting parents as "domestic terrorists."

On Friday, a federal judge in Washington claimed the parents who were targeted didn't have standing, so he dismissed the case, which now will be appealed.

Elicia Brand, a parent from Loudon County, said, "We need to stand up for everyday Americans . . . and [compel] the courts to do right by The People and end the weaponization of the Justice Department against innocent citizens. . . . We have to do what we can to make the people wake up and understand that they can be next. We, parents, are the closest thing to them. We must continue [this legal battle]." 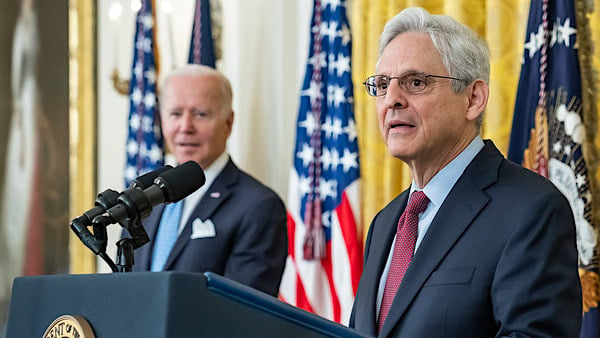 It was about a year ago that Garland announced "with public fanfare that he was calling upon the FBI and federal prosecutors to use the overwhelming power of the federal government’s criminal justice system to target those parents who dare to publicly criticize the local school boards that are indoctrinating their children with a harmful and radical left-wing agenda disguised as school curricula," the AFLC reported.

"Since the original filing, additional disturbing facts had come to light. For example, the parents learned that the attorney general relied exclusively on the propaganda letter drafted by 'progressive' members of the National School Boards Association ('NSBA'), which labeled the parents as 'domestic terrorists," the AFLC reported. "The parents also learned that this letter, which was factually inaccurate, was actually orchestrated by the Biden administration in order to create the pretext for the attorney general’s policy."

The report continued, "It also came to light that the FBI created a 'threat tag' to aid in tracking and investigating parents who the attorney general and his 'progressive' allies consider a threat to school board officials. An October 20, 2021 internal email from the FBI’s criminal and counterterrorism divisions instructed agents to apply the threat tag 'EDUOFFICIALS' to all investigations and assessments of alleged 'threats' directed specifically at education officials."

The war against parents has gone so far as to include reports that "federal agents in marked and unmarked vehicles were present at a school board meeting held in Fairfax, Virginia, causing further fear, intimidation, and a chilling effect on the free speech rights of parents and other concerned citizens who want to speak out against 'progressive' school board policies."

Merrick is accused of violating the First and Fifth Amendments to the U.S. Constitution and the Religious Freedom Restoration Act.

The AFLC reported the court failed to follow the court's own proper procedures in reaching its political decision.