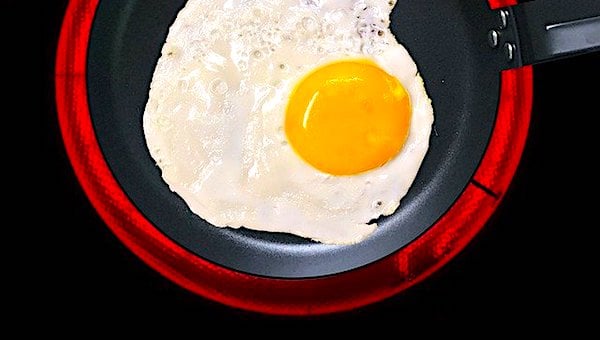 Food prices have increased every month of 2022, with each month since February breaking 40-year records, according to data from the Bureau of Labor Statistics (BLS).

The price of food at home increased 13.5% year-over-year in August, the highest it’s been since May 1979, according to the BLS Consumer Price Index (CPI) report. Since February, when the year-over-year cost of food at home increased by 8.6% — at the time the highest level since 1981 — grocery prices have increased every month, first breaking a 10% year-on-year increase in March, according to archived CPI reports by the BLS.

Cereal and other bakery products cost 16.4% more year-over-year, while dairy products rose 16.2% year-on-year, according to the BLS August report. Chicken was up 16.6%, ham and pork were up 9.2% and 6.8% respectively, while beef was an exception, increasing only 2.5%.

Food prices have been affected by large-scale economic issues, such as high energy costs, supply chain disruptions and increased labor costs, according to the USDA. Low inventory of pork has contributed to keeping the costs of pork high, while an outbreak of the avian flu caused the price of eggs to skyrocket 38% through July 2021.

Wholesale wheat and flour prices are expected to increase between 29% and 32%, but the USDA notes that record production in Australia, Canada and Russia were pushing prices lower than they would have otherwise. Prices remain elevated as Ukrainian wheat, which accounted for 10% of the world’s supply, is still struggling to leave the country despite a deal between Russia and Ukraine to permit some exports, according to Reuters.

The price of food has led some consumers to dramatically shift their habits, spending 71% more on groceries at dollar stores between Oct. 2021 and June 2022, according to The Wall Street Journal. Both Dollar Tree and Dollar General, the two largest dollar stores in the nation, do not view themselves as alternatives to a traditional grocery store, the WSJ reported.

The White House released a statement lauding the news as a sign price increases were slowing. The food at home price index rose by 0.7% in August, the first time it was less than 1% since January, according to the BLS.

Treasury Secretary Janet Yellen, as recently as Sept. 8, characterized the U.S. economic condition as one of the swiftest recoveries in modern history