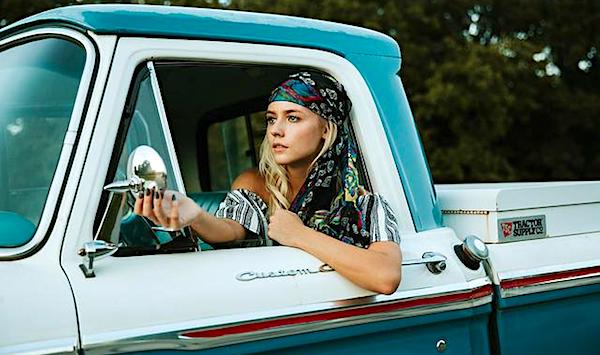 Following nearly 100 days of declines, gas prices rose slightly Wednesday, and are forecasted to change little in the near future.

The national average price rose by about a cent to $3.68, snapping a 98-day streak of declines since prices peaked at $5.02 in mid-June, according to data from the American Automobile Association (AAA). A slight increase was expected to occur soon after prices fell only four cents last week, the smallest decrease in months, which the AAA attributed to the impacts of “war, COVID, economic recession, and hurricane season,” in a statement Monday.

At current gas prices, a family with two cars is saving an average of $140 a month compared to if prices had stayed at their mid-June peak.

That's a big deal for families like the one I grew up in.

Kloza went on to say that he expected prices to level off as limited refinery capacity in the U.S., alongside a production cut by the Organization of Petroleum Exporting Countries (OPEC) pushed prices higher. To counterbalance this, weakened economic conditions, lower demand and a historically large release of emergency oil from the Strategic Petroleum Reserve (SPR) by the Biden administration have all pushed prices down.

The SPR hit its lowest level since November 1984 on Sept. 6, with the administration announcing Monday that it anticipates selling an additional 10 million barrels of oil from the SPR through November.

Gas prices are nearly $0.49 higher than they were at this time last year, roughly 15% more than the $3.192 average from one year ago, according to AAA data. Overall, energy costs were up 23.8% year-on-year in August, according to inflation data from the Consumer Price Index (CPI).