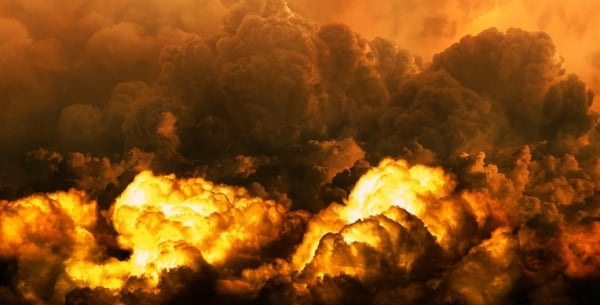 According to SPIEGEL information, it was calculated that explosive devices with an effect comparable to that of 500 kilograms of TNT must have been used to destroy the tubes. The seismic signals registered by various measuring stations were also included in the estimate. The previously unknown estimates support the assumption that only a state actor can be behind the action. So far, the federal government has held back with speculation about the background to the interruption of the pipelines.

There is a lot of speculation that Russia is behind the action. The Russian leadership, however, described the process as international terrorism directed against Russia.