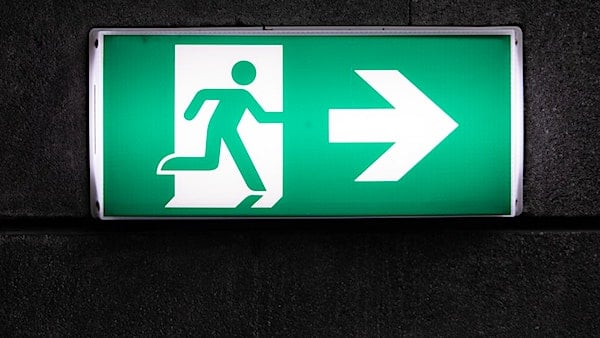 San Francisco, California, residents are preparing to leave the city after growing frustrations due to homelessness and public safety, according to a poll by SF Next.

Approximately two-thirds of respondents say the city “has gone downhill” since when they first moved there, with 70% saying it was unlikely that the conditions would improve over the next three years, according to a poll by the SF Next. Nearly 40% of San Franciscans say they will move out of the city within that time.

Homelessness was ranked the top problem with respondents, with public safety placing second and housing affordability taking third, the poll stated. Less than 25% of respondents believe the city will make changes to improve the conditions within two years.

Roughly 60% of respondents said that racism is the reason, or at least a factor, in why problems cannot be solved in the city, the poll stated.

“I’m getting kind of fed up with the city,” San Francisco resident Dae Echols told the San Francisco Chronicle. “I just remember the hippie generation, and it was all about, take care of your friends, brotherly love. And that is totally gone.”