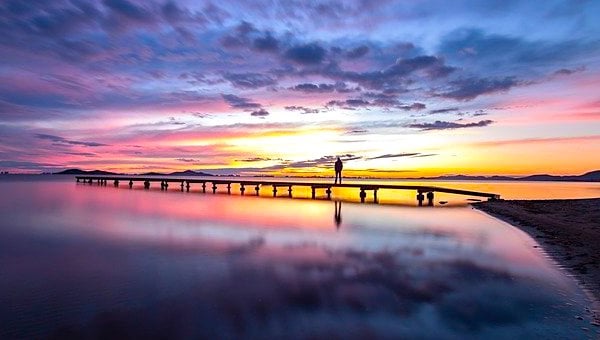 A federal lawsuit has been filed by the Wyoming Rescue Mission in Casper, Wyoming, against state and federal officials who have threatened to punish the Christian organization for hiring employees who share the ministry's beliefs.

A report from the Alliance Defending Freedom said the organization is working to protect its ability to hire individuals who support its mission to spread the gospel of Jesus Christ through its homeless shelter, clothing vouchers and more.

The dispute erupted when a "self-proclaimed non-Christian" was not hired for a position in the ministry's thrift store, a position where workers are "expected to teach the mission's Discipleship Recovery Program guests how to spread the gospel and model of Christ."

That failed candidate complained, and government officials now are claiming the ministry possibly violated the Wyoming Fair Employment Practices Act of 1965 and Title VII of the Civil Rights Act of 1964.

That agenda, however, ignores "the fact that neither of those laws apply to faith-based organizations' religiously based employment decisions," ADF charged.

"The Wyoming Rescue Mission is doing exceedingly important work to uplift the Casper community by providing free meals, shelter, recovery programs, job training, and hope. The mission’s hiring practices, including its ability to hire like-minded employees who subscribe to its faith, are essential to fulfilling its calling," explained Ryan Tucker, a counsel for the ADF.

"The First Amendment allows religious organizations the freedom to hire those who share their beliefs without being threatened. This mission simply wants that truth recognized."

Should the government force a Christian ministry to hire non-Christians?
1% (9 Votes)
99% (992 Votes)

Jacob Reed, another lawyer for the ADF, said, "These laws don’t demand that a religious organization risk undermining its mission and very reason for existence by hiring people who don’t even share its foundational beliefs. Although both laws allow religious organizations to hire those who share their beliefs, the government has ignored those provisions, putting the Mission to the impossible, and unconstitutional, choice of either furthering its religious purpose or changing its hiring practices to avoid penalties and liability."

A report in Decision Magazine said the case was filed in U.S. District Court in Wyoming.

The one applicant was rejected because the mission always has made clear that "all employees of the Mission must have a personal relationship with Jesus Christ and subscribe to our Statement of Faith and Ministry Principles," the report said.

The rejected applicant said "she did not have any faith," the report explained.

The Department of Workforce Services then insisted that the ministry pay back pay to the worker, stop its religious faith hiring practices, and be inspected by secular government employees.

The ministry rejected the demands, explaining its hiring practices are protected by the Constitution.