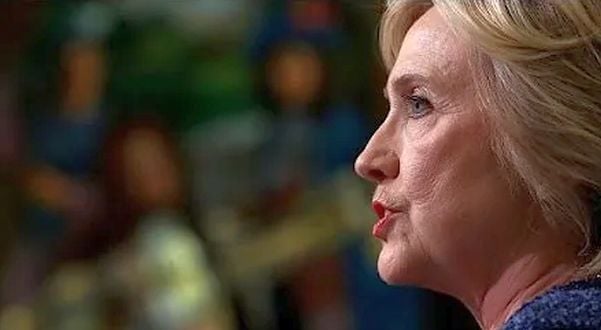 (FOX NEWS) – Following the announced launch of her new Apple TV+ docuseries "Gutsy," former secretary of state Hillary Clinton has made a return to the press circuit, most recently condemning the Republican Party during an interview with Forbes Newsroom.

Clinton, who lost to Donald Trump in 2016, declared during her sit-down that every Republican possible must lose their next reelection bid for the good of the country.

She called the GOP an "ideological partisan minority" and suggested a good portion of them support the violent behavior displayed during the January 6 riot at the Capitol.