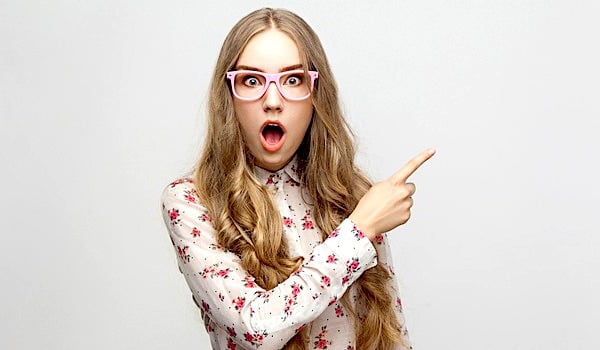 (Image by JALAL SHEIKH from Pixabay)

(FOX NEWS) -- A Michigan man pleaded guilty last week to murdering, dismembering and eating the body parts of another man he met on a dating app.

Mark David Latunski, 53, of Shiawassee County, Michigan, admitted in court last Thursday that he killed 25-year-old hairdresser Kevin Bacon after luring the University of Michigan-Flint student to his home in December 2019, according to local outlet Mlive.com.

Latunski pleaded guilty as charged to mutilation of a body and to open murder, which encompasses murder in the first and second degree.