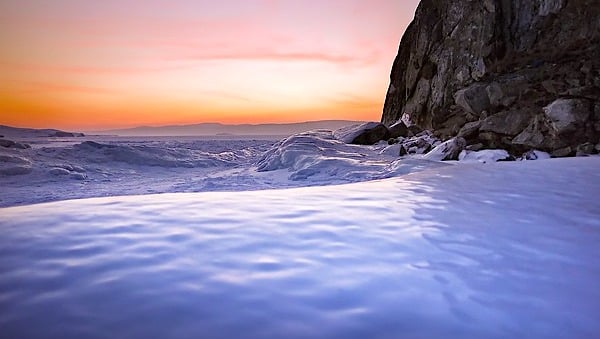 (Image by Simon Berger from Pixabay)

That word comes from a new international study that concluded there's "no evidence" of that climate emergency.

The conclusion was reached after the study authors analyzed data from heat waves, floods, hurricanes, tornadoes and ecosystem productivity.

Sky News Australia carried a report on the stunning results:

Sky News host Chris Smith said, "While every fear-mongering greenie is saying we've never seen flooding like we have in recent years... the report found the opposite."

He explained the politically correct conversations in recent years have stated without basis that "whatever disaster" is happening, "we've never seen anything like this before."

Will the national media in America ever report scientific findings like this?
1% (9 Votes)
99% (926 Votes)

It's always "unprecedented," he said.

But the research found there's "no evidence of a climate emergency in the record to date. No evidence," he said.

Neither are the authors "deniers," he pointed out, noting their recommendations to prepare to make adjustments and changes.

But the study noted, "Fearing a climate emergency without this being supported by data means altering the framework of priorities with negative effects that could prove deleterious to our ability to face the challenges of the future, squandering natural and human resources in an economically difficult context."

Smith cited the billions of dollars climate-change devotees are planning to spend on electric vehicles and projects, windmills and more.

The study continued, "Although evidence of an increase in total annul precipitation is observed on a global level, corresponding evidence for increases in flooding remains elusive and a long list of studies shows little or no evidence of increased flood magnitudes with some studies finding more evidence of decreases than increases."

Just the News said the paper was titled, "A critical assessment of extreme event trends in times of global warming" and was published this year at the European Physical Journal Plus.

In it, four Italian researchers said global trends "in heatwave intensity are not significant," while "daily precipitation intensity and extreme precipitation frequency are stationary in the main part of the weather stations."

They said, "Trend analysis of the time series of tropical cyclones show a substantial temporal invariance and the same is true for tornadoes in the USA."