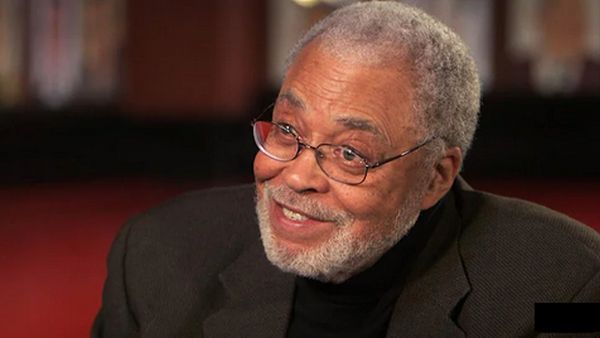 The influence of Jones, 91, is undisputed as Darth Vader served as a multi-generational villain. In his retirement, however, Jones signed over the rights to use his voice via artificial intelligence in future film iterations of the character as he "wished to keep Vader alive," according to Vanity Fair.

"He had mentioned he was looking into winding down this particular character," Matthew Wood of Lucasfilm told the magazine. "So how do we move forward?"