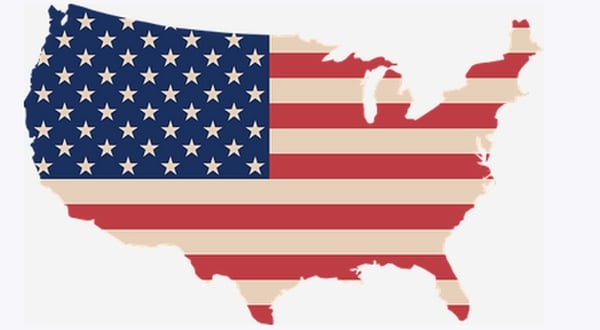 An organization of judges from the 50 states has told the U.S. Supreme Court that its members want to have a say in redistricting maps that are assembled when state populations change, or shift, and representatives are allocated to the people.

The Washington Examiner reports that the Conference of Chief Justices, the top judges in all of the states, filed a friend-of-the-court brief in the pending case from North Carolina.

That case charges that it is the state legislatures, not courts, that have the final say over congressional district lines.

The judges argue that's not right, that they should be the decision-makers.

The dispute came up when North Carolina GOP lawmakers drew a new district map for the state's 14 House districts. The state Supreme Court claimed it wasn't right, "drawn in a way that was intentionally biased against Democrats," according to the report, and struck the map down on a 4-3 vote.

The plaintiffs in the case explain that state executives and judicial branches have no say in the process.

The organization of judges say they want to have influence in those decisions.

They claim that the constitutional provision doesn't prevent state courts from reviewing those maps for "violations."

"The Elections Clause does not derogate from state courts' authority to decide what state election law is, including whether it comports with state and U.S. Constitutions," the judges had their lawyers write.

The Examiner report explained: "The dispute stems from a separate but related case, Harper v. Hall, involving Democratic-aligned plaintiffs who were represented by a group associated with the National Democratic Redistricting Committee. The group appealed to the state Supreme Court after North Carolina's legislature passed a version of the congressional map in November, arguing the map violated the state constitution's provisions for free elections and freedom of assembly. After the state Supreme Court's Feb. 4 decision, which issued its 127-page opinion later on Feb. 14, a lower state court on Feb. 23 rejected a redrawn map submitted by the legislature and opted to adopt a different map drawn by a bipartisan group of four redistricting experts. The GOP-backed map would have made the districts of Democratic Reps. G.K. Butterfield and Kathy Manning more competitive for Republicans."

The arguments are to be held this fall,.

Previously, the high court said in Rucho v. Common Cause, that federal courts cannot review partisan gerrymandering claims. At the time, Chief Justice John Roberts wrote that "federal judges have no license to reallocate political power between the two major political parties, with no plausible grant of authority in the Constitution, and no legal standards to limit and direct their decisions."