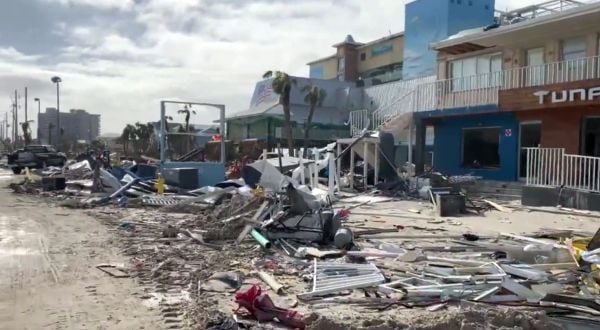 (FREIGHTWAVES) – Floridians are starting to assess the damage created by Hurricane Ian a day after it slammed into the Gulf Coast as a massive Category 4 storm. By Thursday morning, Ian had been downgraded to a tropical storm, but a threat remains as it continues to bring heavy winds and rain to the state.

As of 11:54 a.m. EDT, more than 2.6 million Floridians were without power, with some counties, including Hardee, almost completely in the dark. Nearly 20% of Tampa gas stations have reported fuel shortage and access issues. As previously reported, the logistics impacts could last for weeks – or longer.

In a news conference Thursday morning in Tallahassee, Gov. Ron DeSantis said the Florida Department of Transportation (FDOT) is working to make sure roads and interstate highways are open.