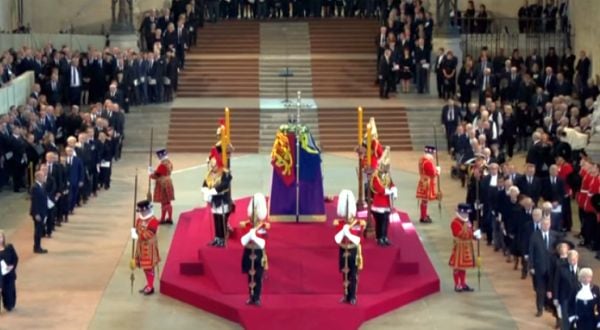 (BLUE STATE CONSERVATIVE) – With dates set for a funeral and other memorial services for the late Queen Elizabeth II, invitations are being issued to fill seats at Westminster Abbey and other venues to commemorate the life of England’s longest reigning monarch in history.

It is being reported, not unexpectedly, that Donald Trump was the recipient of such an invitation. Along with other living and former U.S. Presidents – including Barack Obama, George W. Bush, Bill Clinton, and Jimmy Carter. And it is causing leftist loons to erupt with indignant ire.

The Daily Mail notes that, due to spacing limitations in England, Trump would not be attending the actual funeral service. Instead, he and other surviving past presidents were invited to a D.C. memorial.