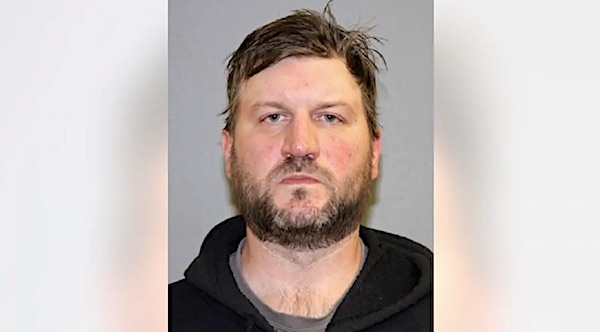 (FOX NEWS) -- The North Dakota man who allegedly admitted to fatally striking a teenage pedestrian with his car because the pair had "a political argument" was released from jail on Tuesday after posting $50,000 bond, records show.

Shannon Brandt, 41, spent just days in a Stutsman County Jail on criminal charges related to the death of 18-year-old Cayler Ellingson before he posted his $50,000 bond and was released, according to county jail records. Brandt’s listed attorney could not be reached by phone and did not immediately respond to Fox News Digital’s email inquiry.

Brandt, a Glenfield resident, was arrested in the early morning hours of Sunday after he told the state first responders’ radio that "he struck the pedestrian because the pedestrian was threatening him," according to a probable-cause affidavit provided to Fox News Digital on Wednesday morning.