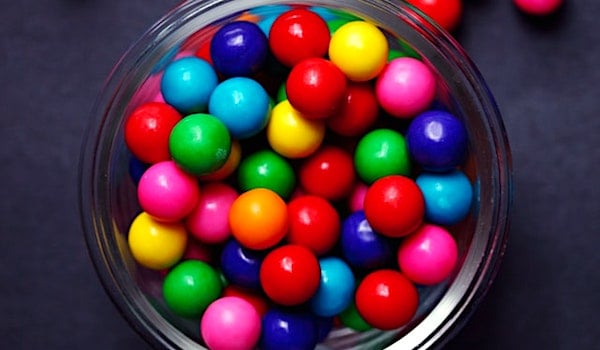 Authorities say they have confiscated 15,000 fentanyl pills in an operation that went down in Connecticut – and the poison was disguised as candy.

According to a Fox News report, a Drug Enforcement Administration special operations officer, Derek Maltz, immediately warned parents – with the approach of one of the year's biggest candy seasons, Halloween.

The fentanyl, in fact, had been stashed in packages marked Skittles and Nerds, popular candy brands. 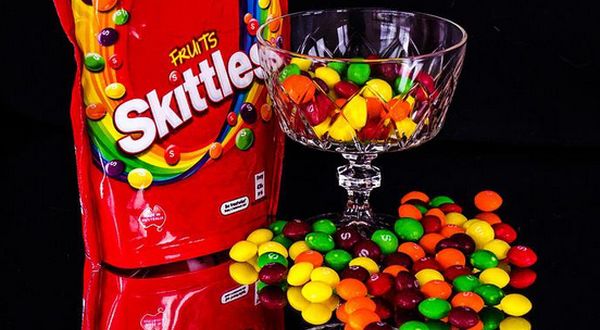 Maltz said, during an interview with Fox & Friends, "We’re seeing an unprecedented amount of kids dying as young as 13 years old. And we know now, the DEA says, that 40% of the pills contain a potentially lethal dose of fentanyl."

He confirmed cartels "are taking advantage of teens’ obsession with the internet by selling the drugs on social media platforms. The children being targeted in these sales, Maltz noted, may not know any better," the report explained.

Fentanyl, which largely comes from China via Mexico's smugglers, is deadly and is "flowing our streets like we've never seen," he said.

"Stay away from it because it’s poison. It really is dangerous," he said.

He also called on the Biden administration to act on the problem.