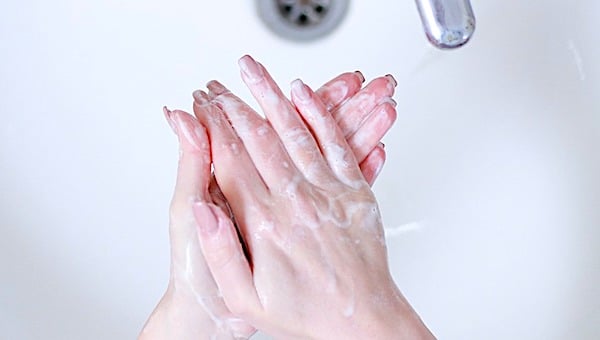 (Image by Martin Slavoljubovski from Pixabay)

Republican Virginia Gov. Glenn Youngkin reversed state policies from 2021 that allowed students to use restrooms based on their gender identity rather than biological sex and allowed teachers to use a child’s preferred name and pronouns without informing their parents. Numerous outlets claimed this was an attack on transgender students or an elimination of transgender rights.

“Virginia has moved to restrict the rights of trans students in its public schools,” NPR’s headline read.

Mike Mullin, a Democratic member of the Virginia House of Delegates, called the decision “shameful” in a Friday tweet.

The New York Times wrote that the decision was a reversal of transgender students’ rights.

The policy “delivers on the governor’s commitment to preserving parental rights and upholding the dignity and respect of all public school students,” Youngkin spokeswoman Macaulay Porter told The Washington Post. “It is not under a school’s or the government’s purview to impose a set of particular ideological beliefs on all students.”

“Trans kids deserve to learn and thrive in an environment free of bullying, intimidation, and fear. That means being addressed as who they are and supported for who they will be. Especially from their teachers and their administrators,” he said.

The new guidelines are part of the Virginia Department of Education’s 2022 Model Policies.

The state implemented new rules in 2021 requiring teachers to use students’ preferred pronouns along with other policies aimed at inclusiveness for transgender students. Transgender student policies in Virginia were part of a months-long national news cycle in 2021 in which parents protested the policies at school board meetings, prompting the FBI to pledge it would crack down on parents using anti-terrorism laws.

Loudoun County, Virginia, was at the center of the transgender student controversy: a girl was raped in a school bathroom by a male student wearing a skirt, and the school reportedly kept the incident a secret from the school community and denied any instances of sexual assault occurring in school restrooms when passing its own trans-inclusive policies.