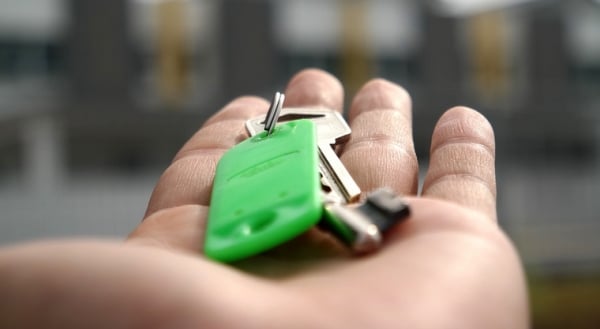 Thirty-year fixed-rate mortgages jumped past 6% for the first time since November 2008, more than twice what it was this time last year.

At 6.02%, the rate for a 30-year fixed-rate mortgage (FRM) is up more than twice from 2.86% at this time last year, while the average 15-year FRM is at 5.89% up nearly three times from 2.12% at this time last year, according to Freddie Mac, a federally sponsored home loan firm. The new data comes just days after Goldman Sachs Chief Economist Jan Hatzius warned that the housing market was likely to stay weak in the near future, according to Yahoo Finance.

“Housing I think still has a significant amount of weakness ahead,” Hatzius told Yahoo Finance. “The indicators there have continued to come in on the weaker side. So while the consumer might be doing a little bit better because of lower inflation, I think housing is going to be pretty soft.”

“Mortgage rates continued to rise alongside hotter-than-expected inflation numbers this week, exceeding six percent for the first time since late 2008,” said Sam Khater, Freddie Mac’s Chief Economist, in a press release. “Although the increase in rates will continue to dampen demand and put downward pressure on home prices, inventory remains inadequate. This indicates that while home price declines will likely continue, they should not be large.”

The housing market has shown several signs of weakness lately, with the sale of new single-family houses in July decreasing 29.6% year-on-year and down 12.6% from June, according to the U.S. Census Bureau. Existing-home sales fell for the sixth month running, down 5.9% from June and 20.2% year-on-year, according to the National Association of Realtors (NAR).

The NAR’s chief economist, Lawrence Yun, had predicted that the decline in sales might “stabilize,” off the back of mortgage rates declining to around 5%. The median price of an existing home rose 10.7% year-on-year up to $403,000.

“We’re witnessing a housing recession in terms of declining home sales and home building,” Yun said, according to the NAR’s report. “However, it’s not a recession in home prices. Inventory remains tight and prices continue to rise nationally with nearly 40% of homes still commanding the full list price.”