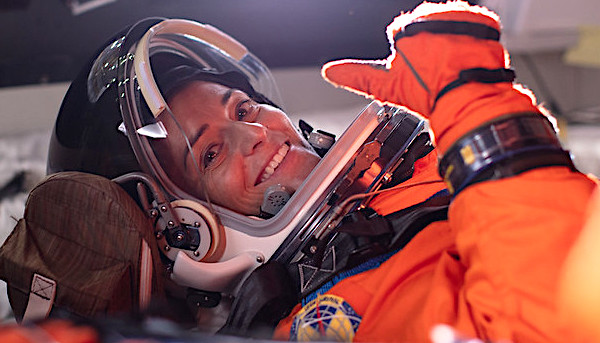 (TIMES OF ISRAEL) -- NASA on Monday accomplished a feat humanity never before attempted: deliberately smacking a spacecraft into an asteroid to slightly deflect its orbit, in a key test of our ability to stop cosmic objects from devastating life on Earth.

The Double Asteroid Redirection Test (DART) spaceship launched from California last November and hit its target, which posed no threat to Earth, at roughly 14,000 miles (22,500 kilometers) per hour.

The galactic slam occurred 7 million miles (11.3 million kilometers) away. Scientists expected the impact to carve out a crater, hurl streams of rocks and dirt into space and, most importantly, alter the asteroid’s orbit.