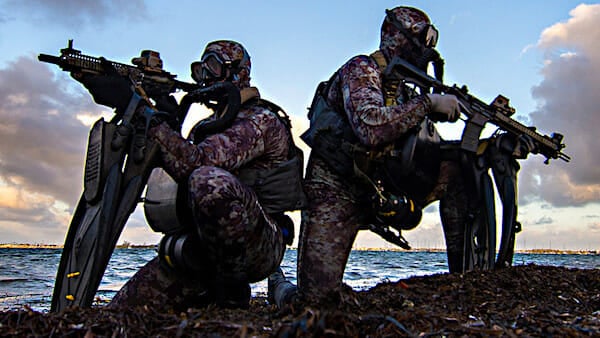 An order for Navy SEALs to take the COVID-19 jabs, which have lately proven to be potentially injurious, has been rolled back, very quietly, by the U.S. Navy, according to a new report.

"The order, 'Trident Order #12,' disqualified SEALs seeking religious exemptions from the COVID-19 vaccine from training, traveling for deployment and conducting other standard business. It was first issued on Sept. 24, 2021, by Vice Chief of Naval Operations Admiral William Lescher, and all special warfare forces were initially expected to come into compliance with the vaccine mandate by mid-October 2021," the report said.

It specifically demanded that "Special Operations Designated Personnel (SEAL and SWCC)" who refused to take the experimental shots based on religious beliefs would be "disqualified."

The demand ran into headwinds at the 5th U.S. Circuit Court of Appeals, which issued an injunction halting it, as part of a still-continuing lawsuit brought by First Liberty Institute on behalf of the SEALs.

The new filing stated "Navy quietly rolled back Trident Order #12 on May 22, 2022" following the injunction against it.

Fox explained, "It is not immediately clear whether the Navy replaced the order with any other document or the reasoning behind Trident Order #12's termination. The Navy spokesperson told Fox News Digital, 'The Navy does not comment on ongoing litigation.'" 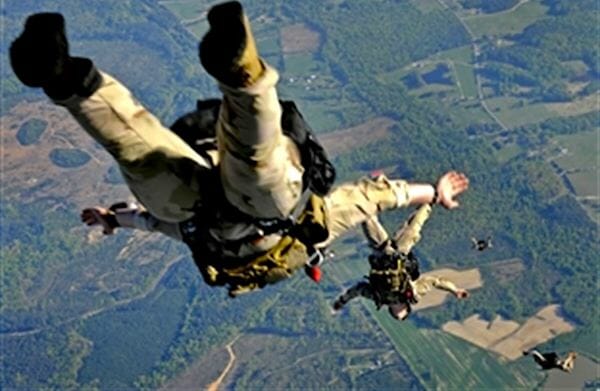 Strangely, according to one of the lawyers for the plaintiffs, they only found out the order was rescinded this month.

The lawsuit is on behalf of unvaccinated SEALs, but the original group now has been expanded to make it a class action case including all Navy service members.

"Now that the Navy has rescinded this unlawful order, the only reason it won't allow our SEALs to get back to doing their jobs is because of their religious beliefs," he said.