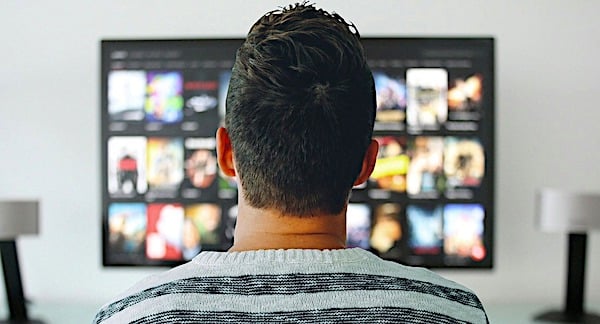 Several major broadcast networks ran reruns instead of carrying President Joe Biden’s Thursday evening speech in which he characterized “MAGA Republicans” as a threat to democracy, according to Deadline.

Biden called large swaths of Republican voters “extremists” and accused them of “fanning the flames of political violence” in his Philadelphia speech, which focused heavily on former President Donald Trump. ABC, CBS and NBC chose other shows over the speech and Fox ran “Tucker Carlson Tonight” while MSNBC and CNN ran the Biden speech, according to Deadline.

To be a nation of hope and unity and optimism? Or a nation of fear and division and of darkness. pic.twitter.com/rh44KwvE9B

“There’s no question that the Republican Party today is dominated, driven, intimidated by Donald Trump and the MAGA Republicans. And that is a threat to this country,” Biden said. “MAGA Republicans have made their choice. They embrace anger. They thrive on chaos. They live not in the light of truth, but in the shadow of lies. Together, we can choose a different path.”

NBC, ABC, CBS and Fox did not respond to the Daily Caller News Foundation’s requests for comment.

Are television networks trying to distance themselves from Biden's political speech?
91% (63 Votes)
9% (6 Votes)