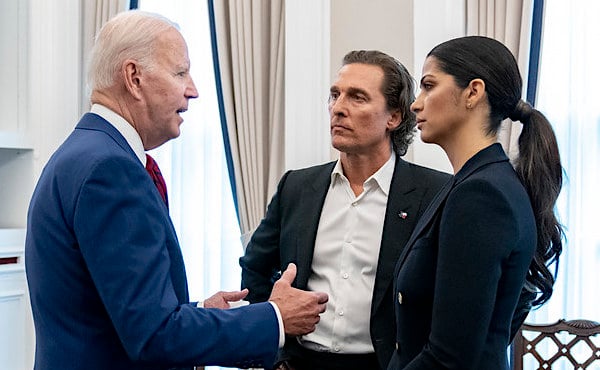 Voters overwhelmingly trust Republicans to manage the economy, a new poll ahead of this year’s midterm elections suggests, while also viewing the economy as the most important issue.

Roughly 52% of voters said that they trust Republicans to manage the economy, compared to 38% for Democrats, while only 1% of respondents said they agreed with the proposals of both parties to manage it, according to a poll conducted by the Times and Siena College, which measured the relative strength of both parties in advance of the election scheduled on Nov. 8. The economy has been the most important issue to voters heading into the polls; in a July edition of the same NYT/Siena poll, 20% called it the “most important problem facing the country today,” while roughly 76% said that it would be “extremely important” to them as they vote.

Democrats have sought to focus their campaign narrative on social issues such as abortion in the wake of Roe v. Wade’s overturning by the Supreme Court, as well as gun regulations following mass shootings across the country over the summer.

However, efforts to place social issues at the forefront of voters’ minds do not appear to be working. The NYT/Sienna poll revealed that voters consider economic issues more important to their voting decision than social issues, by an 18-point margin.

The polls comes at a time of bad economic news for the Biden administration before November’s election. The White House recently released an economic blueprint listing its various accomplishments, with President Joe Biden holding a series of events to highlight the “Inflation Reduction Act,” a massive spending package that his administration had proposed to the Democratic-controlled Congress.

The Consumer Price Index, an aggregate measure of inflation, increased by 0.1% from July to August, though tempered by reductions in the price of gasoline even as food costs rose, according to the Bureau of Labor and Statistics. The news poorly affected stock markets over the week, with the Dow Jones Industrial Average falling by 1,600 points beginning Monday, closing for the week at 30,841.05 points.

There was some good news for Democrats, who currently control Congress and the White House. Between July and September, the number of voters who believe the country is “heading on the right track” increased modestly, from 27% to 50% for Democrats, and 9% to 27% for independents; however, 53% expressed disapproval of Biden’s performance in office.

The White House and Democratic Congressional Campaign Committee had not responded to a request for comment from the Daily Caller News Foundation.