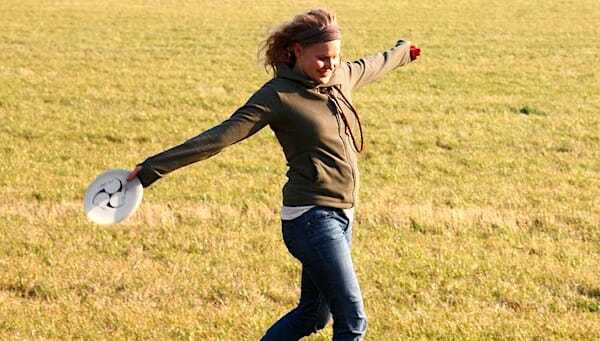 (Image by sonnenruby from Pixabay)

It’s unclear how many minors are undergoing double mastectomies as part of the gender transition process, according to the New York Times.

These mastectomies, referred to euphemistically as “top surgeries” by advocates of medical transitions, have become more commonplace for minors in the past decade amid soaring rates of transgender identity among youths, and among adolescent girls in particular; however, it’s unclear just how many of these procedures are being performed on children.

Proponents claim the irreversible procedure alleviates depression and suicidal thoughts associated with gender dysphoria, the sense of incongruity between one’s perceived gender identity and actual biological sex. Among leading pediatric gender clinics, 11 collectively performed 203 mastectomies on minors in 2021 with several reporting long waitlists, while nine declined to respond and six said they referred patients to private practice, according to the NYT.

Dr. Sidhbh Gallagher, a Miami-based plastic surgeon, is drawing in business from the surge in demand for mastectomies among adolescents by advertising the procedure on TikTok, a youth-dominated platform. She told the NYT she performs the surgery on about 40 patients per month, one or two of whom are minors, and has operated on patients aged 13-14 who had extreme distress about their chests.

“There’s been an extraordinary rise is young females identifying as transgender and seeking gender care in every country that’s catalogued this. We see it in schools, we see it in clinics, we see it at the world’s largest pediatric gender clinic, GIDS at Tavistock, which saw a 5,337% rise in adolescent girls in the last decade,” Stella O’Malley, Irish psychotherapist and founder of the gender-critical organization Genspect, told the Daily Caller News Foundation.