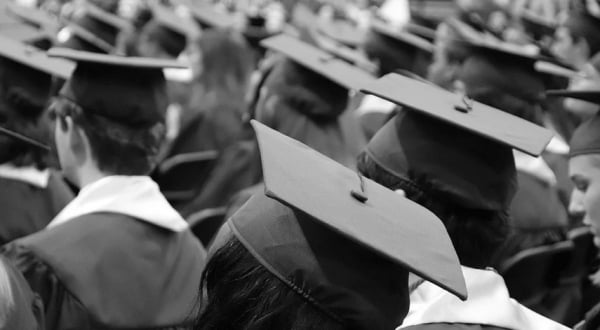 The Biden administration unveiled its plan to partially forgive student loans for certain borrowers in August, using the HEROES Act of 2003 as precedent for the decision and arguing that the COVID-19 pandemic created an emergency situation allowing the federal government to forgive student debt. The Republican states argued that the Biden administration exceeded its statutory authority, as well as citing a “60 Minutes” interview in which Biden said the pandemic was “over” as evidence that the pandemic could not be used to justify the action, according to a press release from Missouri Attorney General Eric Schmitt.

“It’s patently unfair to saddle hard-working Americans with the loan debt of those who chose to go to college,” said Arkansas Attorney General Leslie Rutledge.

“The Department of Education is required, under the law, to collect the balance due on loans. And President Biden does not have the authority to override that,” she added.

The attorney generals for Iowa, Kansas, Arkansas, Nebraska and South Carolina joined Missouri in filing the lawsuit. Biden’s plan, which cancels $10,000 in student loan debt for those making less than $125,000 or households with less than $250,000 in income and $20,000 for Pell grant recipients, faced another legal challenge this week from the Pacific Legal Foundation.

that the states argue is already being harmed by the Biden plan. Other states say their revenue will be disrupted by the cancellation program https://t.co/IajidhZyXX

On Tuesday, the Sacramento legal advocacy group filed a lawsuit in Indiana claiming the student debt forgiveness was an executive overreach that would undoubtedly increase the tax burdens of Americans, the AP reported.