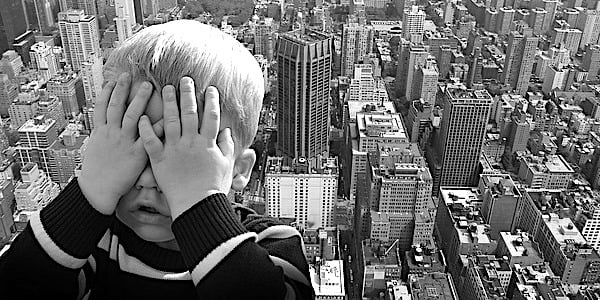 (CBS NEWS) -- For several months, bodies wrapped in plastic, some dismembered, have appeared on the streets of Colombia's capital Bogota — grim proof of an escalating vendetta between rival Venezuelan gangs.

Not even the bombings by late drug kingpin Pablo Escobar, or the murderous activities of leftist guerrillas and right-wing paramilitaries, have generated as much terror as the "packaged" corpses.

Since January, 23 bodies wrapped in plastic have been found abandoned in the city.