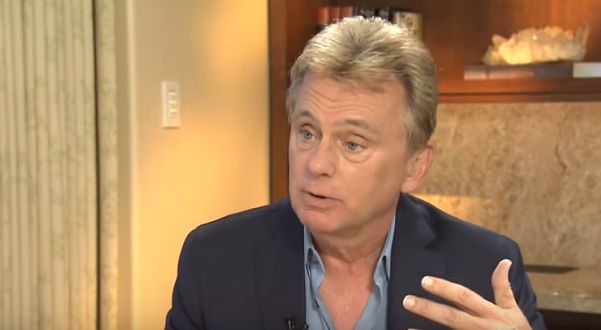 (RARE) – For Pat Sajak, hosting Wheel of Fortune has seemingly been a lifelong endeavor. He’s actually worked on the show since 1983. But Sajak, 75, hinted that his run as host may be in its final days.

“In most television shows by this time, you would have said, ‘That’s probably enough,’ but this show will not die,” he said, via The Blast. “It appears I may go before the show.”

Sajak’s name was first floated as possible host of the show by Merv Griffin, the daytime talk-show host who created Wheel of Fortune. Initially, the idea of Sajak as host was rejected, by NBC president and CEO Fred Silverman. But Silverman was dismissed shortly thereafter and Sajak got the gig.