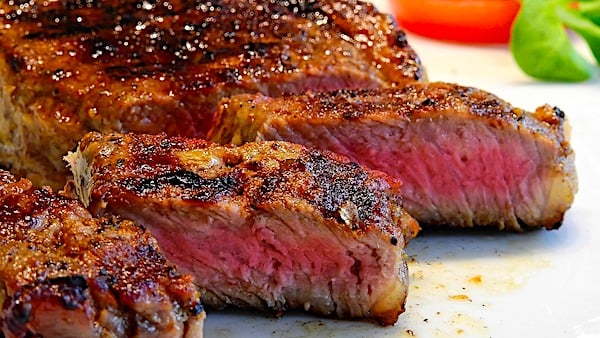 (VALIANT NEWS) – Radical vegan activist group PETA has suggested that women go on a sex strike against men until they stop eating meat and become vegan.

Peta Germany first proposed the sex strike earlier this week, before it was adopted by the international branch of the organisation on Friday. The radical group, which has a litany of controversies to its name, slammed “suburban men” who “prove their masculinity” by grilling meat on barbecues.

Daniel Cox, the director of campaigns at PETA Germany, claimed that when vegans bring meat alternatives to a cookout, such as zucchinis, the vegetables are treated with “suspicion,” and at best, only “reluctantly” tolerated by the men in charge.