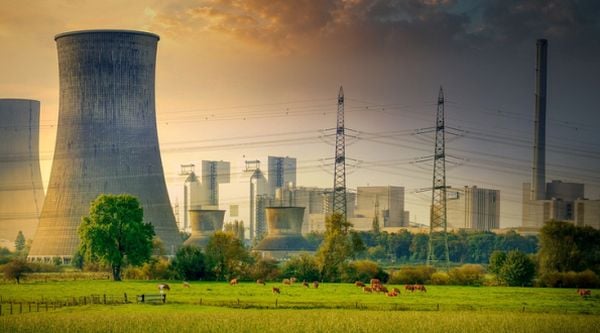 (ZEROHEDGE) – Poland has begun a program of distributing iodine tablets to emergency workers and first responders, starting with regional fire departments – who can in turn hand them out to the general population – in the event of a possible radioactive disaster at Europe's largest nuclear power plant.

A Polish deputy minister first announced the plan on Thursday, warning of the possibility of dangerous radioactive exposure amid continued fighting in neighboring Ukraine, where technicians at the Zaporizhzhia Nuclear Power Plant continue to struggle to maintain safeguards.

"After the media reports about battles near the Zaporizhzhia Nuclear Power Plant, we decided... ahead of time to take protective action to distribute iodine," the Polish official, Blazej Pobozy, said in a national radio broadcast.