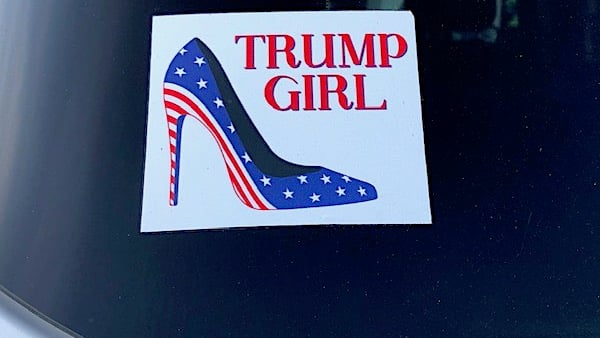 A new poll shows Democrats and Republicans neck-in-neck in opinion polls for the midterms, suggesting that the GOP’s advantage is eroding as Democrats gain support.

The poll, conducted by Hart Research Associates and Public Opinion Strategies after being commissioned by NBC News, showed that, for the first time, both parties were tied in voter preferences: 46% for Democrats and Republicans. The GOP, however, maintained a polling edge in voter interest, a metric used for measuring voters’ willingness to turn out at the polls.

The poll also measured views on key issues that have dominated the midterms. Across four areas – foreign policy, the economy, border security, and the cost of living – respondents disapproved of the Biden administration’s policies, with the worst figure being the cost of living, with 65% disapproval.

The advantages appear to suggest a parallel campaign being run by both parties, with Democrats touting the overturning of Roe v. Wade and emphasizing the threat of “MAGA Republicans,” i.e., supporters of former President Donald Trump, to national institutions. Republicans, meanwhile, have laid the blame for inflation and supply chain issues on Democrats and the Biden administration.

“There is a campaign about the economy, cost of living, crime, and border security, and Republicans are winning this campaign, but there is a second campaign on abortion, democracy and climate change, and Democrats are winning that campaign,” said Bill McInturff of Public Opinion Strategies, one of the survey’s conductors to NBC News.

For Republicans, the news comes at a time when its campaigns to take both chambers of Congress in November appear to be strained. After months of being the leaders across all major polls, the GOP’s Senate chances appear to have declined considerably as GOP candidates in critical states face fundraising shortfalls and steep outspending.

Democrats continue to outraise and outspend Republicans, even as the midterm elections remain just eight weeks away.

Of all 1,000 respondents in the survey, 57% stated they were very interested in November’s election, while the margin of error was plus or minus 3.1%.

The National Republican Congressional Committee did not respond to a request for comment from the Daily Caller News Foundation.