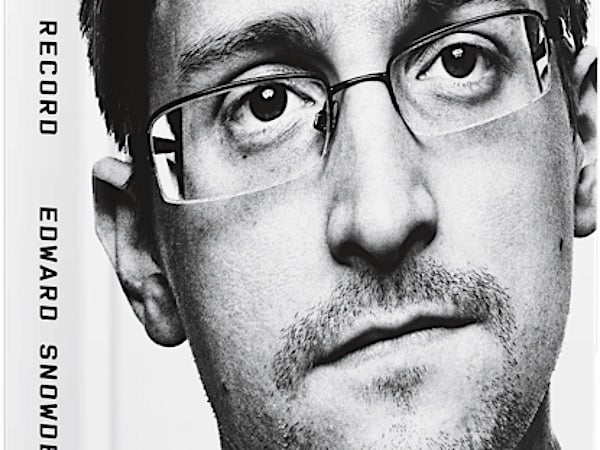 Edward Snowden on the cover of his book, "Permanent Record"

Snowden, 39, fled the United States and was given asylum in Russia after leaking secret files in 2013 that revealed vast domestic and international surveillance operations carried out by the NSA, where he worked.

Top US intelligence officials had publicly insisted the NSA had never knowingly collected data from private phone records, until Mr Snowden exposed evidence to the contrary.