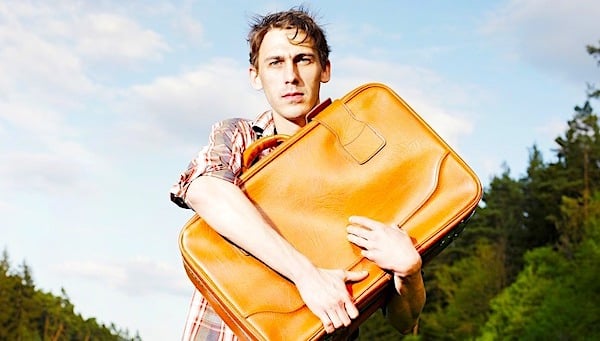 (ZEROHEDGE) – An analysis of official data reveals that a record number of New York residents changed their driver's licenses to Florida last month.

According to the New York Post, a total of 5,838 New Yorkers made the switch in August – the second-highest number for a single month in recorded history – and which makes for a year-to-date figure of 41,885 New Yorkers who have abandoned their northern licenses after moving south – a pace which points to a new annual record.

"First it was the billionaires. Then it was the rich following behind them. Now you have the middle class," said Renowned fashion designer Alvin Valley, who moved his primary residence to Palm Beach during the pandemic, adding that the influx of residents has been "staggering."