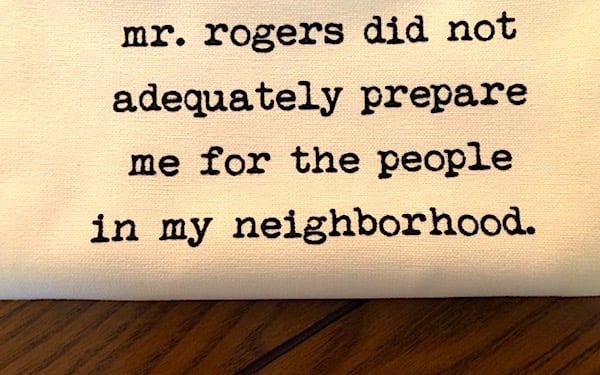 A religious school that was ordered by the U.S. Supreme Court to recognize an LGBT student organization has instead suspended all student groups while it evaluates the high court's orders.

A report in the Washington Examiner cited a "backlash" from students at Yeshiva University, after the New York school suspended student club activities until further notice.

That announcement came after the Supreme Court, 5-4, ordered the school to recognize an LGBT club.

"In an email sent Friday by Yeshiva's Office of Student Life, the New York City-based university said it would 'hold off on all undergraduate club activities' while it assesses the impact of the Supreme Court's Wednesday ruling, which requires the university to recognize the Yeshiva University Pride Alliance while legal challenges play out," the Examiner said.

"The university will hold off on all undergraduate club activities while it immediately takes steps to follow the roadmap provided by the U.S. Supreme Court to protect YU’s religious freedom," the university said.

WND columnist Betsy McCaughey had written only days earlier that "LGBTQ advocates are audaciously demanding that the tenets of these faiths be changed immediately to accommodate gay rights and gay activities on campus."

But she noted Christianity is 2,000 years old, and the Torah even older.

Yeshiva originally refused to recognize the club, because Yeshiva's mission "is to instill Torah values in its students," a university spokesman explained. McCaughey explained, "Yeshiva welcomes students of any faith and any sexual identity to attend, but it will not put the university's imprimatur on clubs or activities – such as gambling, video games or gay sex – that violate timeless Torah values."

She explained before Joe Biden took office, the federal Department of Education "routinely" gave religious schools an exemption to LGBT non-discrimination demands because the beliefs and practices were protected by the First Amendment.

The 5-4 decision included a powerful dissent from Justices Samuel Alito, Clarence Thomas, Amy Coney Barrett, and Neil Gorsuch. They noted the university was likely to succeed in its appeal if the case returned to the Supreme Court.

"At least four of us are likely to vote to grant certiorari if Yeshiva’s First Amendment arguments are rejected on appeal, and Yeshiva would likely win if its case came before us," Alito wrote. "A state’s imposition of its own mandatory interpretation of scripture is a shocking development that calls out for review. The Free Exercise Clause protects the ability of religious schools to educate in accordance with their faith."

The Examiner reported Tai Miller, head of the LGBT club, raged about the school's decision.

"The YU administration’s announcement today that it will cancel all student club activities rather than accept one LGBTQ peer support group on campus is a throwback to 50 years ago ... when the city of Jackson, Mississippi closed all public swimming pools rather than comply with court orders to desegregate," Miller said.

The lower court that originally ruled against Yeshiva claimed the school was not a religious institution.