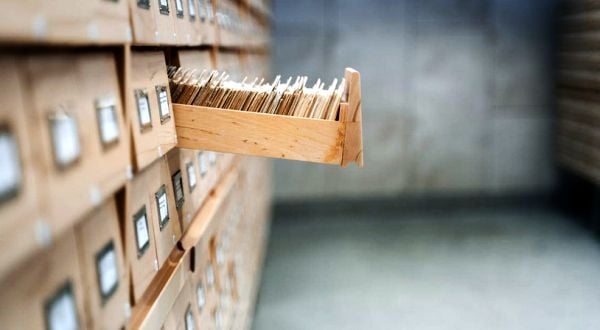 It looks like there could be a good number of Americans watching now for a massive armed FBI raid on at furniture warehouse in Chicago, where Barack Obama reportedly has stored "classified" government records.

That's after a report from PJMedia about the status of those records and their storage.

The watchfulness would be because of the recent armed FBI raid on President Trump's Mar-a-Lago home where boxes of documents were seized. The government claims some were marked classified, and President Trump has said he declassified the documents he had.

Revealingly, it's now known that the FBI took a long list of personal documents to which agents were not authorized to have, including private papers like passports and papers that were subject to attorney-client privilege.

The report cited a letter to David Ferriero, as the archivist of the United States, addressing Obama's plan to have his presidential library present information in digital formats.

A key portion states: "The Obama Foundation agrees to transfer up to three million three hundred thousand dollars ($3,300,000) to the National Archives Trust Fund (NATF) to support the move of classified and unclassified Obama presidential records and artifacts from Hoffman Estates to NARA-controlled facilities that conform to the agency's archival storage standards for such records and artifacts, and for the modifications of such spaces."

The PJMedia report noted the letter reveals that the Obama Foundation admitted having classified documents, as well as the facility they are in "did not meet NARA standards for the storage of those documents."

PJMedia noted, "Media reports confirm that the Obama Foundation had rented space from Hoffman Estates to store these documents, and extended their original lease for four more years back in August."

It was the local Daily Herald that said as no firm date was available for the opening of the Barack Obama presidential library in Chicago, "its future contents will stay in Hoffman Estates for four more years."

"Village board members unanimously approved an extension to the special-use permit that enables landlord Hoffman Estates Medical Development LLC to lease the 74,200-square-foot former Plunkett Furniture store at 2500 W. Golf Road to the National Archives and Records Administration through Dec. 31, 2026," the report said.

The report noted that the handling of classified material in a former furniture store near Chicago is being done "with the full knowledge and coordination of NARA."

And that raises questions about security there, since any documents that were at Mar-a-Lago were "protected by Secret Service."