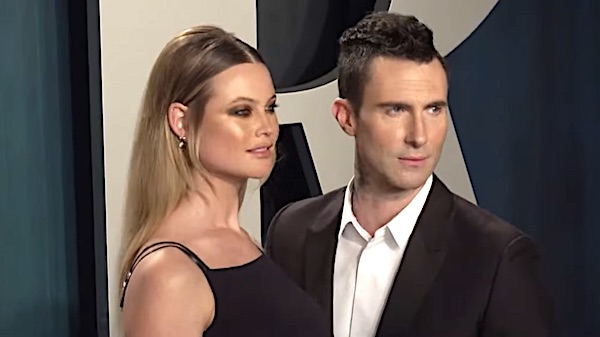 The pair was spotted in Montecito, California, exiting a white SUV as they appeared to be laughing together. In one image, Levine was seen wearing a backpack that appears to belong to one of their children.

But while they were enjoying a pleasant outing, a past interview has surfaced where the Maroon 5 frontman admitted to cheating in the past.