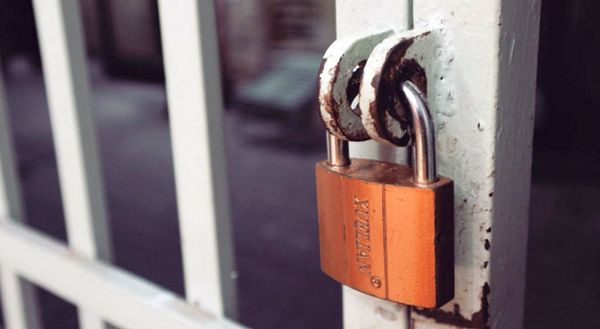 (IDAHO STATESMAN JOURNAL) -- The public will not be permitted to attend upcoming Salem-Keizer Public Schools governing board meetings in person or gather in the parking lot outside due to the increasingly volatile behavior at recent meetings, Superintendent Christy Perry announced in a note to parents Friday.

"Over the last several years, division has been escalating in school board meetings, not only in ours, but across the country as well," Perry wrote in the announcement. "This has resulted in our school board attempting multiple strategies to manage meeting behavior and public comment."

The Salem-Keizer school board has tried multiple strategies to adjust its meetings in the last year, but attendees and the board members themselves have continued to show hostile behavior toward one another — including yelling, interrupting, name calling and arguing — despite the presence of security personnel.