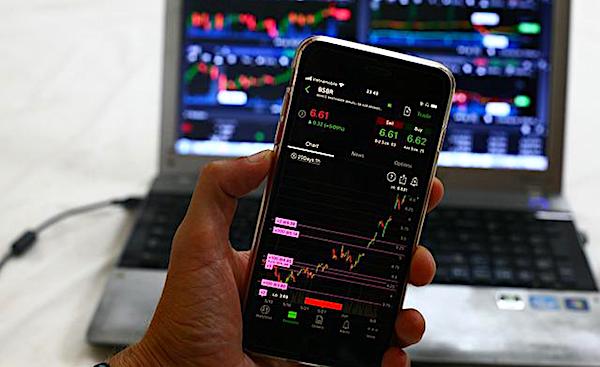 (CNBC) -- The Dow Jones Industrial Average mounted a big comeback from its 2022 low as the Bank of England said it would buy bonds to stabilize its financial markets, a stunning reversal in the monetary tightening policies implemented this year by most central banks to stifle inflation.

The move stabilized the British pound, which became the center of attention in markets this week as it tumbled to a record low against the U.S. dollar. U.S. Treasury yields retreated from their highest levels in more than a decade, easing concerns that higher rates were choking the economy.