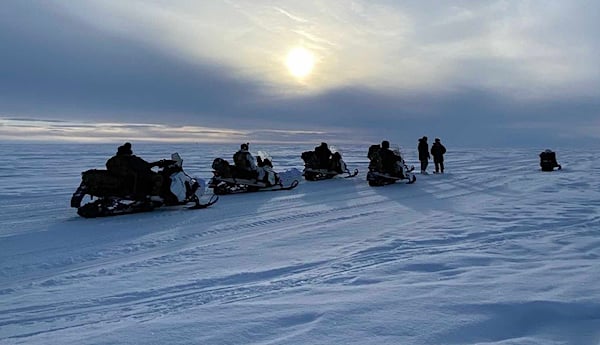 (STRAIGHT ARROW NEWS) -- A Yale researcher and climate scientist has a new plan to stop the polar ice caps from melting. He wants to inject particulates in the sky and reflect sunlight back into space.

Now, Hollywood produces plenty of movies about humans trying to “fix” something in the skies and the whole plan goes horribly wrong. The Matrix, Highlander, and Cloudy with a Chance of Meatballs are just a few.

So, when Wake Smith published his idea to refreeze Earth’s poles, you can bet more than a few eyebrows raised. Smith is one of the world’s leading climate scientists. He is a lecturer at Yale University and Senior Fellow at the Mossavar-Rahmani Center for Business and Government at Harvard Kennedy School.