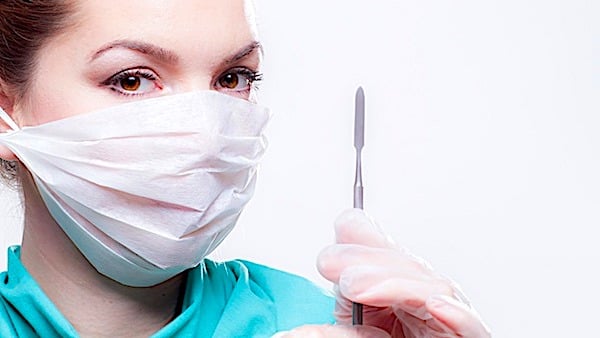 The World Professional Association for Transgender Health (WPATH), which sets medical standards for transgender-related procedures, recognized eunuchs as a gender identity group in its newest guidelines, recommending castration as a treatment option.

Eunuchs are males who wish to remove all male genitals, genital functioning or other masculine attributes, according to WPATH. Eunuchs are listed alongside gender identities and sexual conditions like “nonbinary” and “intersex” in the eighth edition of WPATH’s standards of care, which states that eunuchs need “gender-affirming care” that can include physical and chemical castration in order to live out their identities.

WPATH’s recommended treatment options for eunuchs include hormone suppression, orchiectomy (removal of the testicles) to stop production of testosterone, orchiectomy with or without penectomy to alter the body to match their self-image and orchiectomy followed by hormone replacement with testosterone or estrogen.

World Professional Association for Transgender Health (WPATH) Releases the Standards of Care for the Health of Transgender and Gender Diverse People, Version 8.https://t.co/xRQX1uIhKD

Eunuchs experience stigma and “minority stress,” and few ever come out publicly about their eunuch identities, according to the guide. The eunuch category does not include men who have had their genitals removed through medically necessary procedures such as prostate cancer treatment, according to WPATH.

“As with other gender diverse individuals, eunuchs may also seek castration to better align their bodies with their gender identity,” the guidelines read. “As such, eunuch individuals are gender nonconforming individuals who have needs requiring medically necessary gender-affirming care.”

“They wish for a body that is compatible with their eunuch identity—a body that does not have fully functional male genitalia. Some other eunuch individuals feel acute discomfort with their male genitals and need to have them removed to feel comfortable in their bodies,” the guidelines read. “Others are indifferent to having male external genitalia as long as they are only physically present and do not function to produce androgens and male secondary sexual features.”

WPATH did not respond to the DCNF’s request for comment.