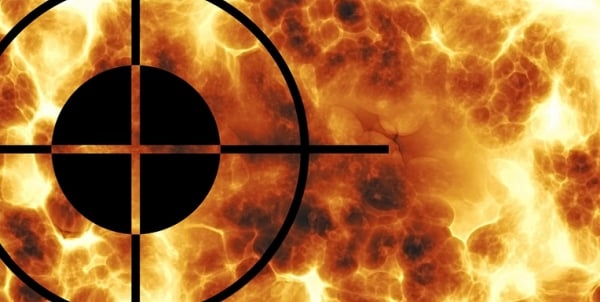 It was only weeks ago that a U.S. drone killed Ayman al-Zawahiri, purported to be Osama bin Laden's successor in al-Qaida.

The suspected terror chief was targeted in Kabul, Afghanistan, where he was hiding out with his family.

There's also the armed Predator reconnaissance drone, and smaller ones.

Such details are significant to explain the impact of a move by President Donald Trump while he was in office to send to a suspected terror leader an image, from U.S. operations, of that leader's home.

The Washington Examiner revealed that Trump confirmed "at one point when he was in the White House, he threatened one of the top members of the Taliban by sending him a satellite picture of his house and saying he would 'obliterate' him."

The report explained the conversation was between Trump and Abdul Ghani Baradar, now deputy prime minister of Afghanistan, which the Taliban took over when Joe Biden abruptly withdrew American troops.

Trump was working on a strategy for that removal, but had warned the Taliban leader against attacking as U.S. troops were exiting.

He said he told the Taliban leader if that happened, "We're going to hit you harder than any country has ever been hit."

Trump recalled, in an interview with Fox's Sean Hannity, that Barador said he understood.

Trump said he later sent Barador a "picture of his house."