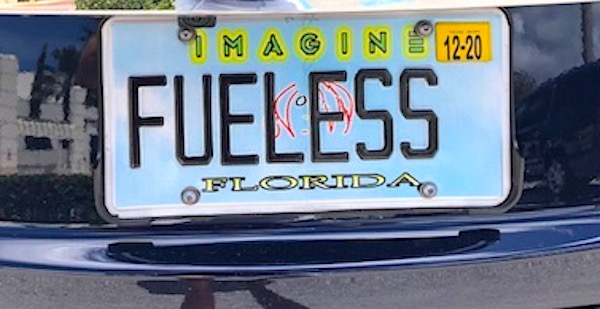 The United Nations Secretary-General Antonio Guterres on Tuesday urged developed nations at the UN general assembly in New York to impose extra taxes on fossil-fuel producers’ profits while the world is currently embroiled in an energy crisis.

Guterres told world leaders to tax the windfall profits of fossil-fuel firms and use the extra revenue to help the climate as well as the people who are suffering from rising energy and food prices. Fuel, electricity and food prices are skyrocketingworldwide due to fuel shortages as countries look to stockpile enough supplies in time for the winter; however, energy producers are struggling to keep up with demand as Russia’s invasion of Ukraine is exacerbating supply disruptions.

“Polluters must pay,” Guterres said. “And today, I am calling on all developed economies to tax the windfall profits of fossil fuel companies.”

Household electricity bills in the U.S., which are already soaring to their highest levels in years, are likely to experience substantial price hikes during the winter months due to the rising price of natural gas. The EU is also working to place a cap on the revenues of electricity companies to bring down individuals’ exorbitant utility bills, according to EU President von der Leyen’s State of the Union Address.

The EU also proposed a plan on Sept. 14 to place a windfall tax on energy companies, many of which have recorded record-high profits due to rising energy costs, according to Reuters.

Guterres also said that fossil-fuel companies’ “enablers” such as banks, asset managers and other financial institutions need to be held accountable as they invest in “carbon pollution.”

“The fossil fuel industry is feasting on hundreds of billions of dollars in subsidies and windfall profits while household budgets shrink and our planet burns,” Guterres stated.

The U.N. did not immediately respond to the Daily Caller News Foundation’s request for comment.