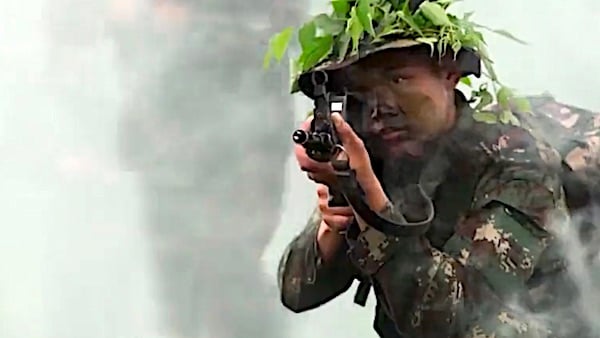 (FOX NEWS) – U.S. military leaders are deeply concerned about a surge in Chinese-owned ports in Latin America and the Caribbean that "could benefit its military," according to a report by the U.S.-China Commission (USCC).

"Why would China need to build naval bases around the world?" said Sen. Marco Rubio, R-Fla., a member of the Senate Intelligence Committee. "They'll have visiting rights to basically nationalize and operationalize any port they control in the world in a time of conflict, if necessary, and there won't be anything we can do about it."

Chinese state-owned companies are involved in the construction of roughly 40 ports on both sides of the Panama Canal, according to the report. The Chinese military already has been running a space tracking station in Argentina.